Tony Shelton, Dad and Director of Food at PAJCO 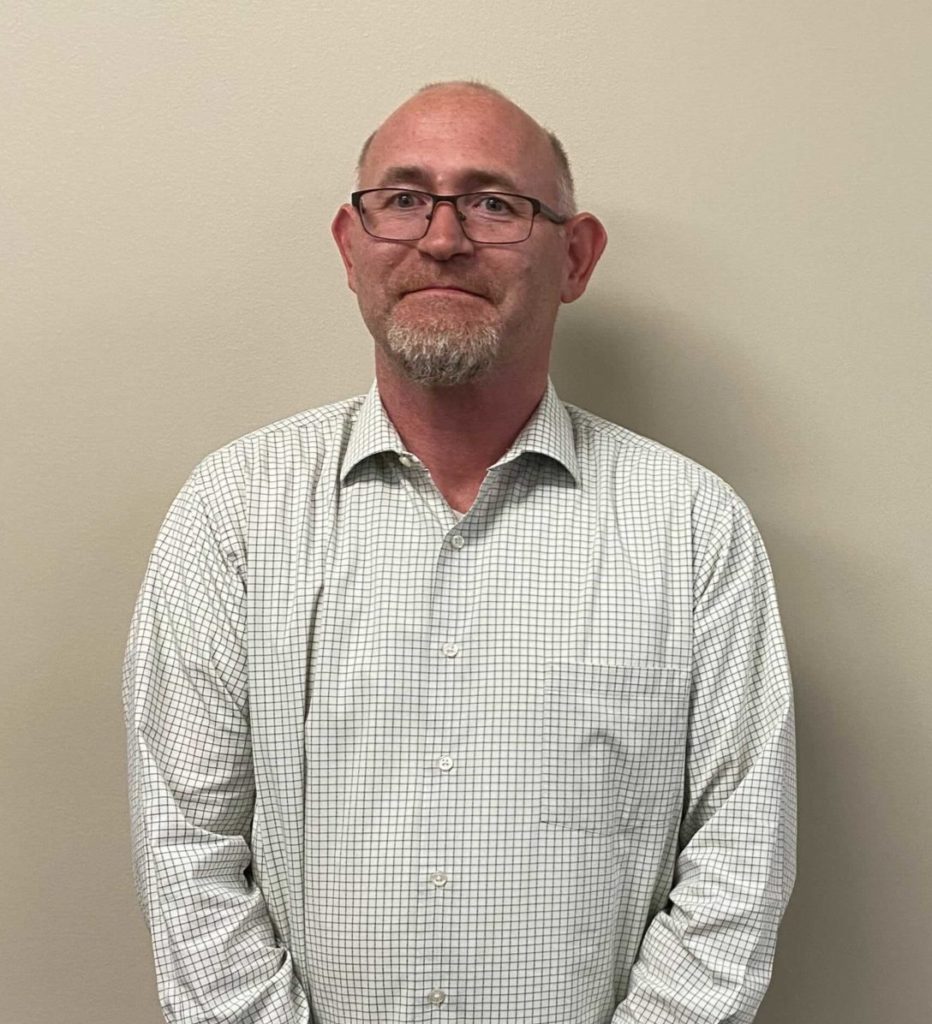 Hi, I’m Tony Shelton, Director of Food at PAJCO (the company that owns Rhodes, Imo’s Pizza restaurants and Rally’s Drive-Ins).  I joined PAJCO in June 2017 after spending 23 years with Arby’s and 5 years with Captain D’s.  Under both brands, I served as director of daily operations for dozens of restaurants at once.  Those restaurants were spread across several states putting me on the road for most of my career.

When my wife and I decided to become foster parents, I knew I didn’t want to be an absentee parent.  I left those big names and big responsibilities to find a company that wouldn’t keep me from being home.  That’s when I joined PAJCO.  We already had one teenage son when we became foster parents to four siblings and later adopted them.  Several of our PAJCO family members were even in court the day the adoptions were finalized.  I can now spend time with our five children, and I even get to attend their extracurricular activities.  Making a big step in a different direction with PAJCO has been more than I hoped.

In addition to personal growth, I’ve experienced a good deal of professional growth at PAJCO.  I chose to work in the restaurant industry because I love food and I love people.  Restaurants give me an opportunity to work with both at the same time.

My wife, Sarah, worked for PAJCO managing Rhodes’s locations for about ten years before I joined the company.  At first, Rhodes didn’t seem like the right fit for me.  They hadn’t made a big commitment to offering food and were far from operating like a restaurant.  That was until I went on an interview with Vice President of Operations and Business Development Brent Anderson.  Brent convinced me that Rhodes was taking steps to transition away from being a “gas station with food” to operating like a real restaurant.  PAJCO had already introduced Imo’s Pizza in three of its Rhodes convenience stores with the hopes of adding more.  I started to understand they had already taken steps to become a restaurant, and I decided to join in those efforts.

Brent was right about PAJCO’s move toward the restaurant world.  Rally’s Drive-Ins weren’t even a thought when I got hired.  Now, we have six Rally’s Drive-Ins which have all opened or been acquired since November 2019.  Five Imo’s Pizza restaurants currently operate inside Rhodes’s convenience stores, and one Imo’s Pizza location operates as a standalone restaurant in Cape Girardeau. Those restaurants are in addition to the food truck-inspired menu, Street Eats, that I helped to develop.  It’s slowly rolling out in Rhodes’s locations and is currently available on North Sprigg St. and South Mount Auburn Rd. in Cape along with the Fruitland and Chaffee Rhodes locations.  Brent didn’t fill me with empty promises about entering the restaurant industry during my interview.  The commitment he laid out to me embodied PAJCO’s core value to do what we say we will do every time.

None of this professional growth would have been possible if PAJCO’s people and culture weren’t open to learning and adapting to what we don’t know.  I enjoy working with people who have the right attitude, want to learn and do not feel like they have all the right answers.  They have to be open to change.  I would recommend that anyone consider joining Rhodes because they have great people to work with and for.  If you’re hired, be adaptable, open, willing to listen and do whatever is asked.  Go ahead and take the first step to joining PAJCO and visit www.Rhodes101.com to submit your application.

Brent Anderson, Vice President of Operations and Business Development, had this to say about Tony, “Tony is one of the most dynamic people I have ever had the privilege of working with.  He works at a level and rate that few can, and even fewer are willing to.  I admire his tenacity to get work done and how he does it with “verbal hugs,” compassion and love for his teams and their families.  Tony is a tremendous father and the ultimate family man that would give the shirt off his back to anyone who needs it unless it’s his Chicago Bears shirt.  Nobody wants that junk!  Gotta love this guy!”